From 4-5 February 2015, a Regional Non-Proliferation Coordination Workshop took place in Panama City, Panama. It was organized by the Regional Advisor of the Office of Export Control Cooperation (EXBS), Bureau of International Security and Nonproliferation, U. S. Department of State. Representatives of stakeholders that engage in non-proliferation related initiatives and assistance programmes in Latin America and the Caribbean gathered to discuss ways to improve cooperation by exchanging information and sharing experiences. 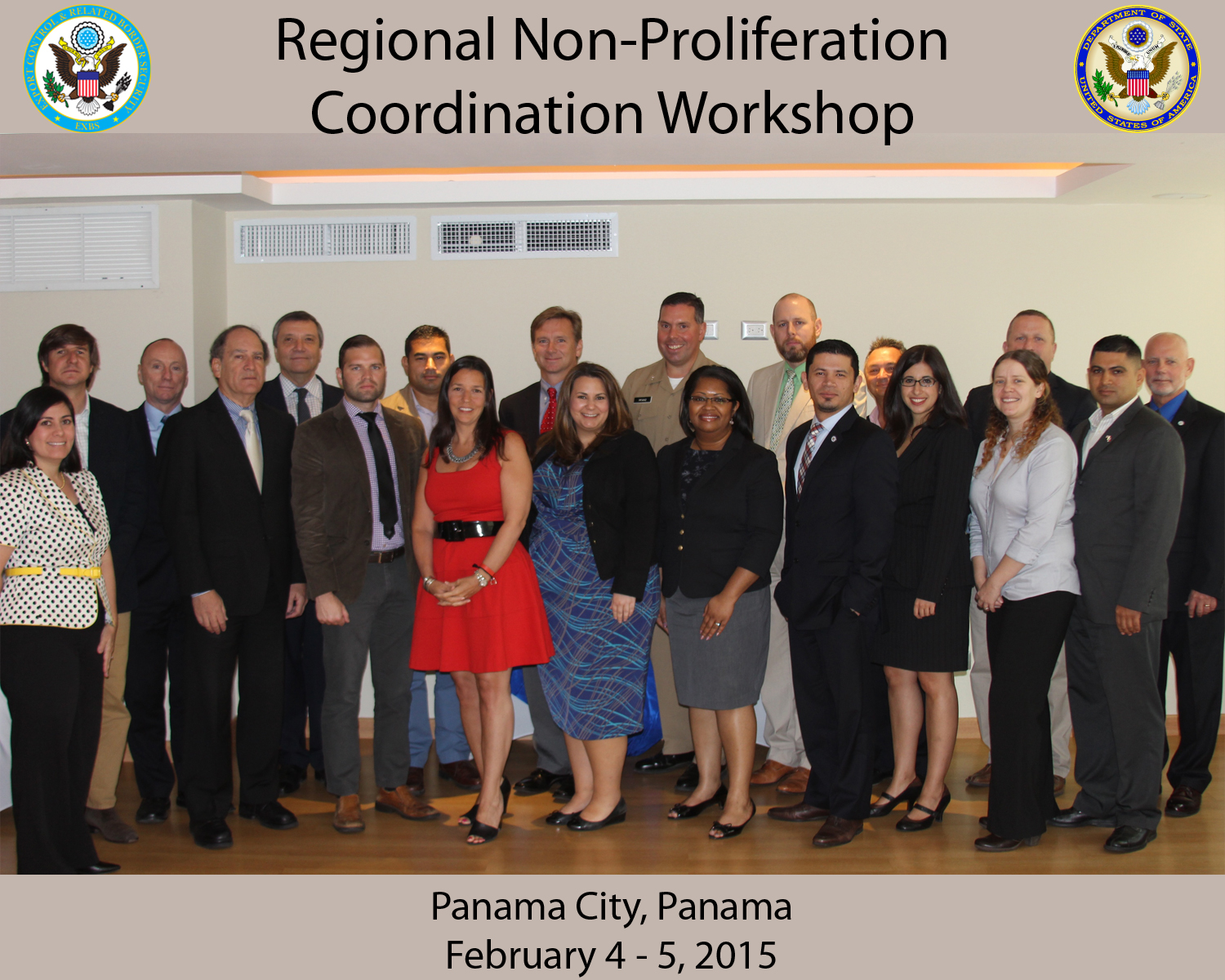 Participants included representatives from relevant Departments, Offices and Agencies of the United States Government, the Government of Canada, the United Nations Office for Disarmament Affairs (UNODA) and its Regional Center for Peace, Disarmament and Development in Latin America and the Caribbean (UNLIREC), the Global Container Control Programme of the United Nations Office on Drugs and Crime (UNODC), the Inter-American Committee Against Terrorism (CICTE) of the Organization of American States (OAS), the Secretariat of the Caribbean Community (CARICOM) and the Center for International Trade and Security of the University of Georgia.

UNODA was invited to set the stage for the workshop and present its activities in support of UN Security Council resolution 1540 (2004). The resolution obliges States, inter alia, to refrain from supporting non-State actors from developing, acquiring, manufacturing, possessing, transporting, transferring or using nuclear, chemical or biological weapons and their delivery systems. It imposes binding obligations on all States to adopt legislation to prevent the proliferation of nuclear, chemical and biological weapons, and their means of delivery, and establish appropriate domestic controls over related materials to prevent their illicit trafficking.

Following this introduction, the workshop addressed the scope of non-proliferation related activities that are ongoing or planned by EXBS and other stakeholders in the region. Presentations and discussions aimed at building awareness regarding capabilities and capacities of partner organizations, providing a forum for ideas and planning, and creating synergies through collaborative approaches in the implementation of the respective mandates. 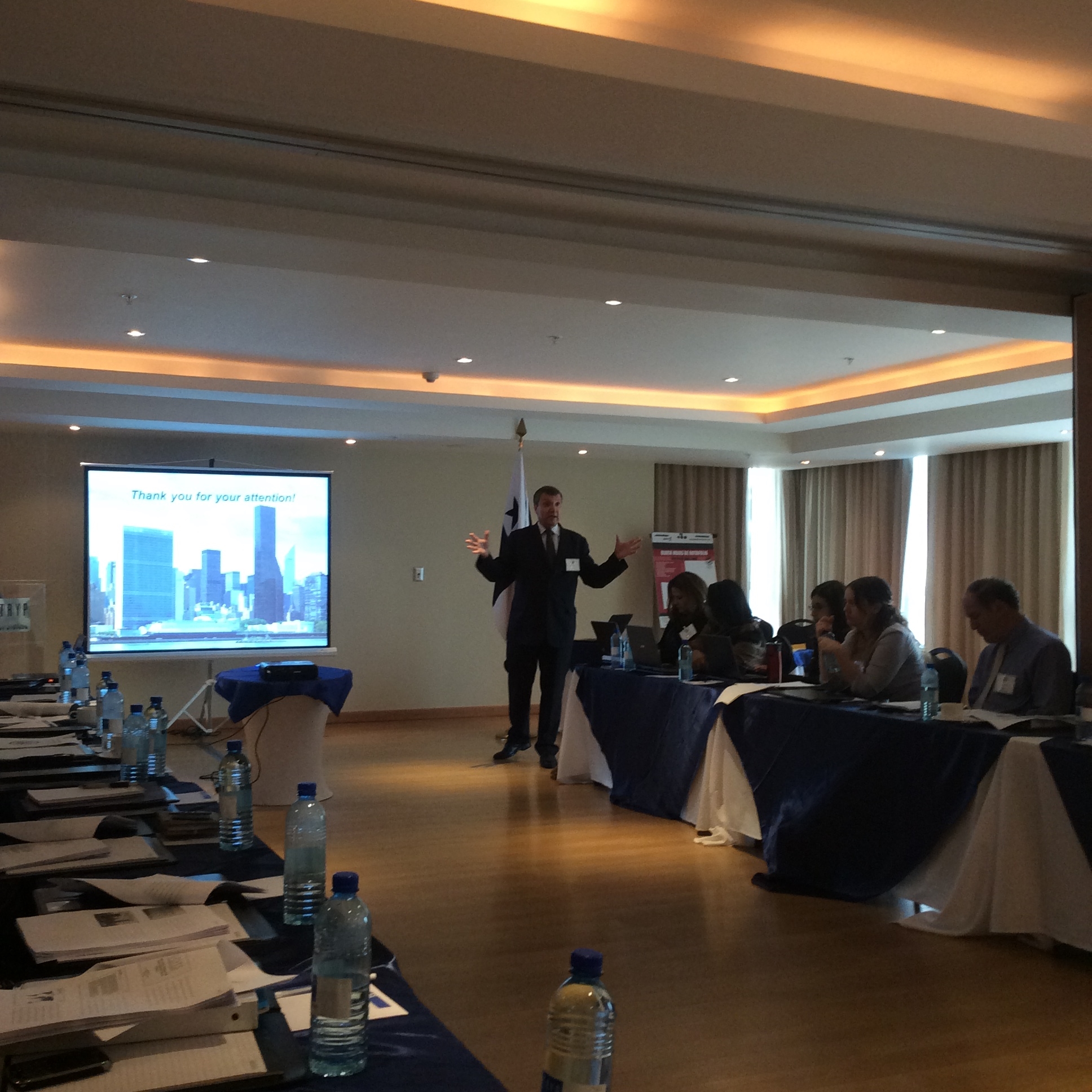 During the closing session, participants agreed that the workshop had successfully achieved its objectives and contributed to a better understanding of non-proliferation related programmes and initiatives in the region. In order to keep each other informed about relevant developments, it was suggested to organize similar meetings on a regular basis.