On March 6-7, UNDP Bosnia and Herzegovina and the World Future Council (WFC) organized a conference and weapons destruction event for representatives of government, police authorities and civil society from Argentina and Bosnia and Herzegovina (BiH) to exchange their experiences in addressing small arms issues. 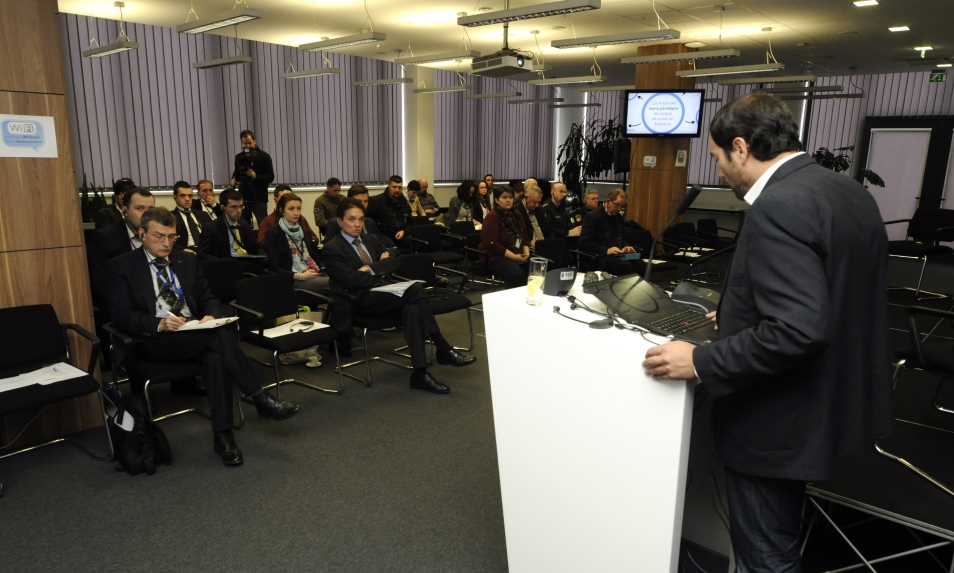 The events came in follow-up to the 2013 Future Policy Award (FPA), which WFC in partnership with UNODA and the Inter-Parliamentary Union held on the theme of disarmament.

The FPA recognized Argentina’s National Program for the Voluntary Surrender of Firearms for its successful collaboration with civil society in collecting firearms and promoting a culture of peaceful conflict resolution. In addition, the Program’s potential transferability both regionally and worldwide was noted.

Since the Program received the award, an additional 15,000 weapons have been collected, bringing the total to over 163,000 weapons.

In BiH, there are still an estimated 750,000 illicit arms in circulation. The Choose Life Without Weapons campaign launched in 2013 by UNDP in partnership with local police agencies has collected and destroyed over 11,000 weapons and is designed to promote a culture of non-violence. 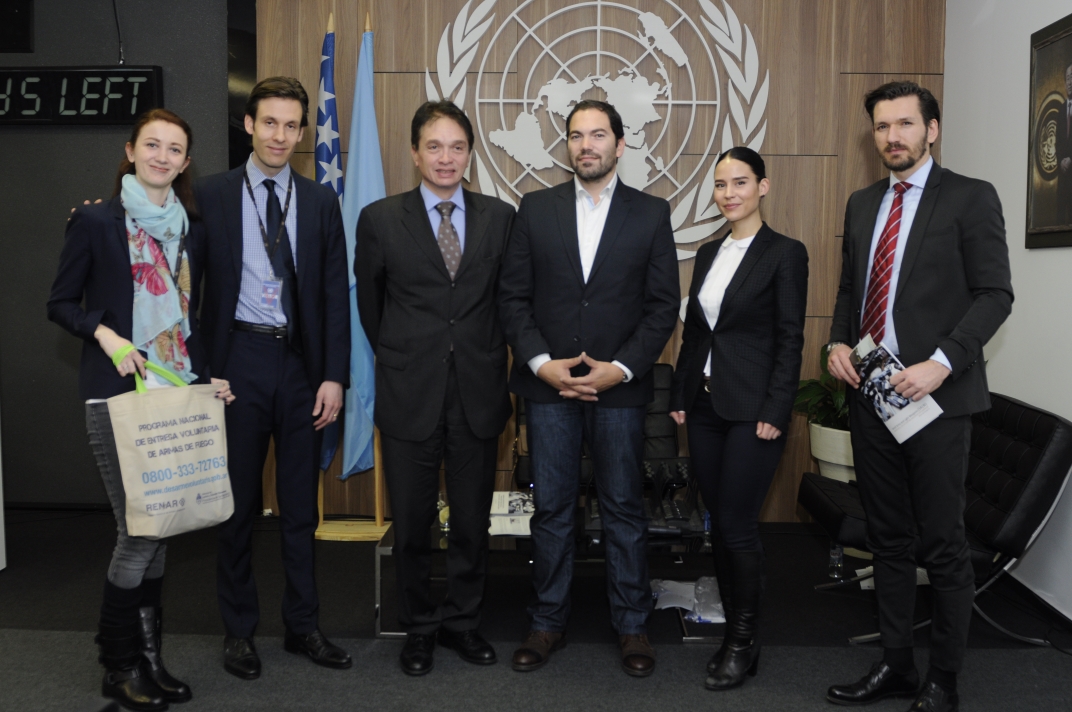 The conference covered key topics related to gun and ammunition collection campaigns, including the need to tailor incentives for voluntary renunciation of arms to country-specific circumstances and the importance of effective communication on the dangers of gun possession, and brought together representatives from RENAR, Asociación para Políticas Públicas, the Embassy of Argentina in Hungary, BiH police authorities, BiH Faculty of Criminal Studies, Defence Ministries, Sterling International, OSCE and Landmine Survivors Initiative.

The thread that connects the successful BiH and Argentine campaigns is their use of International Small Arms Control Standards (ISACS) developed by the United Nations with leadership from UNODA and UNDP (www.smallarmsstandards.org). 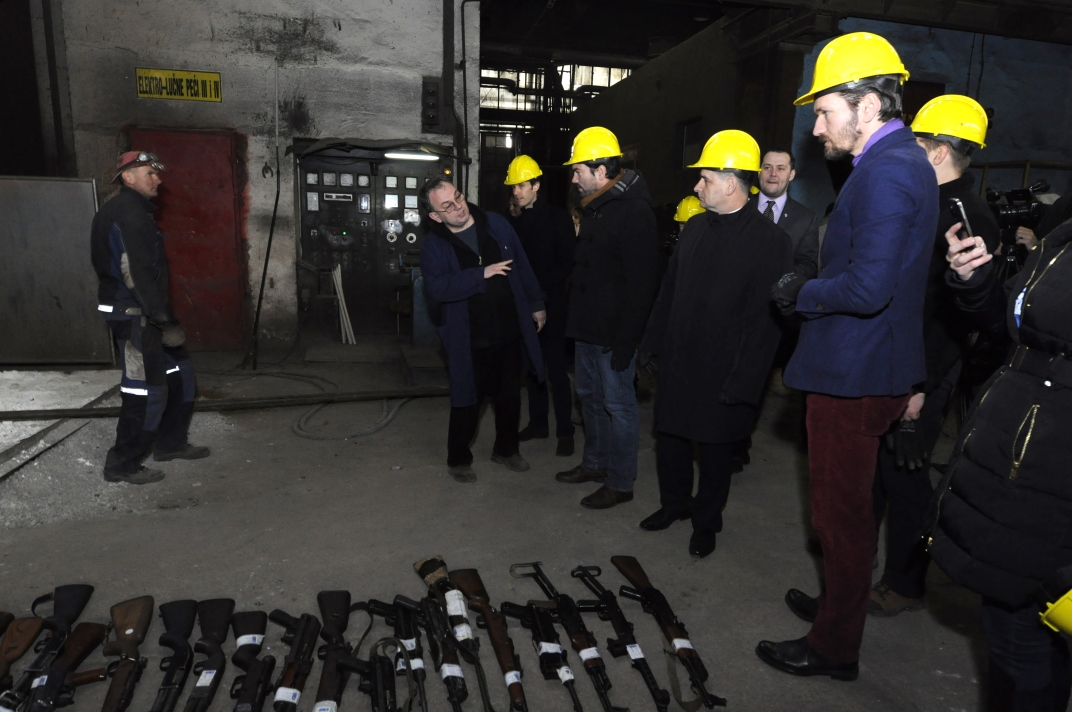 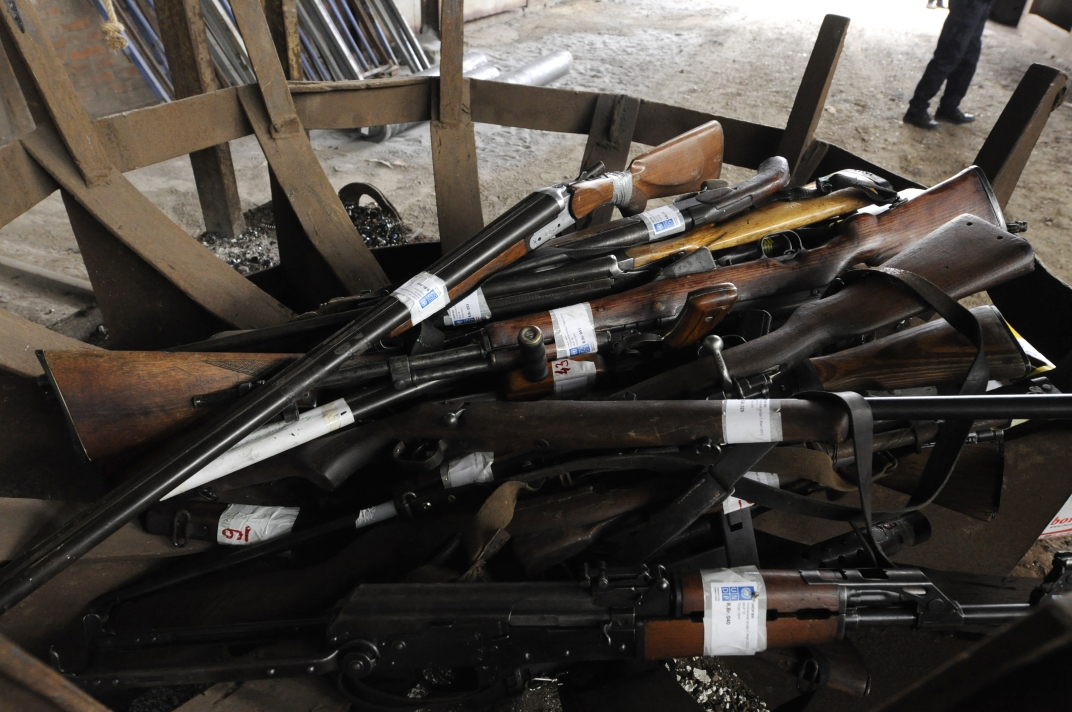