NEW YORK, 17 November (Office for Disarmament Affairs) — A regional legal assistance workshop on the Arms Trade Treaty will take place in Siem Reap, Cambodia, 18–19 November 2014.  Legal experts from 16 States from the Asia-Pacific region as well as representatives from the Pacific Islands Forum Secretariat, International Committee of Red Cross (ICRC), academia and the United Nations will work on facilitating national ratification of the Treaty or accession to it. 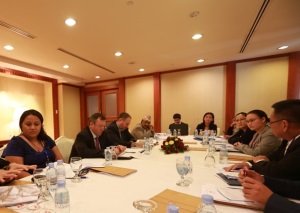 The meeting will focus on assessing what is needed for national legislation to comply with the Treaty.  International legal experts will provide information and insights on challenges concerning arms export legislation and on possible assistance mechanisms.

The Arms Trade Treaty, which will enter into force 24 December 2014, is the first-ever global treaty to regulate the trade in conventional weapons.  The legally binding instrument aims at establishing common standards for the import, export and transfer of conventional arms.  To date, 122 States have signed the Treaty while 54 of those have deposited their instruments of ratification with the United Nations Secretary‑General.

The workshop is organized by the United Nations Regional Centre for Peace and Disarmament in Asia and the Pacific (UNRCPD) together with the Government of the Kingdom of Cambodia, with support from Australia and New Zealand. 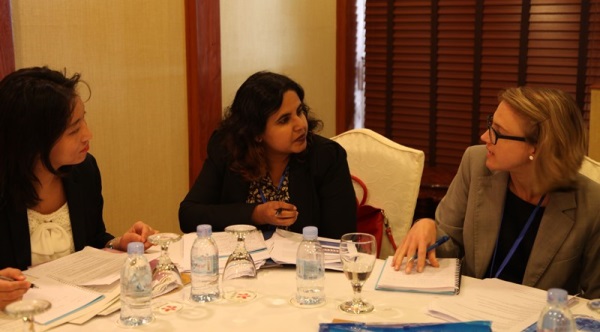 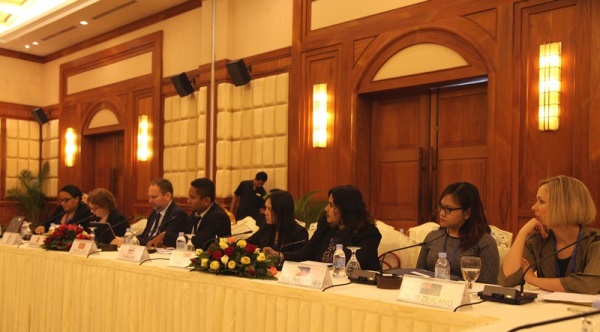