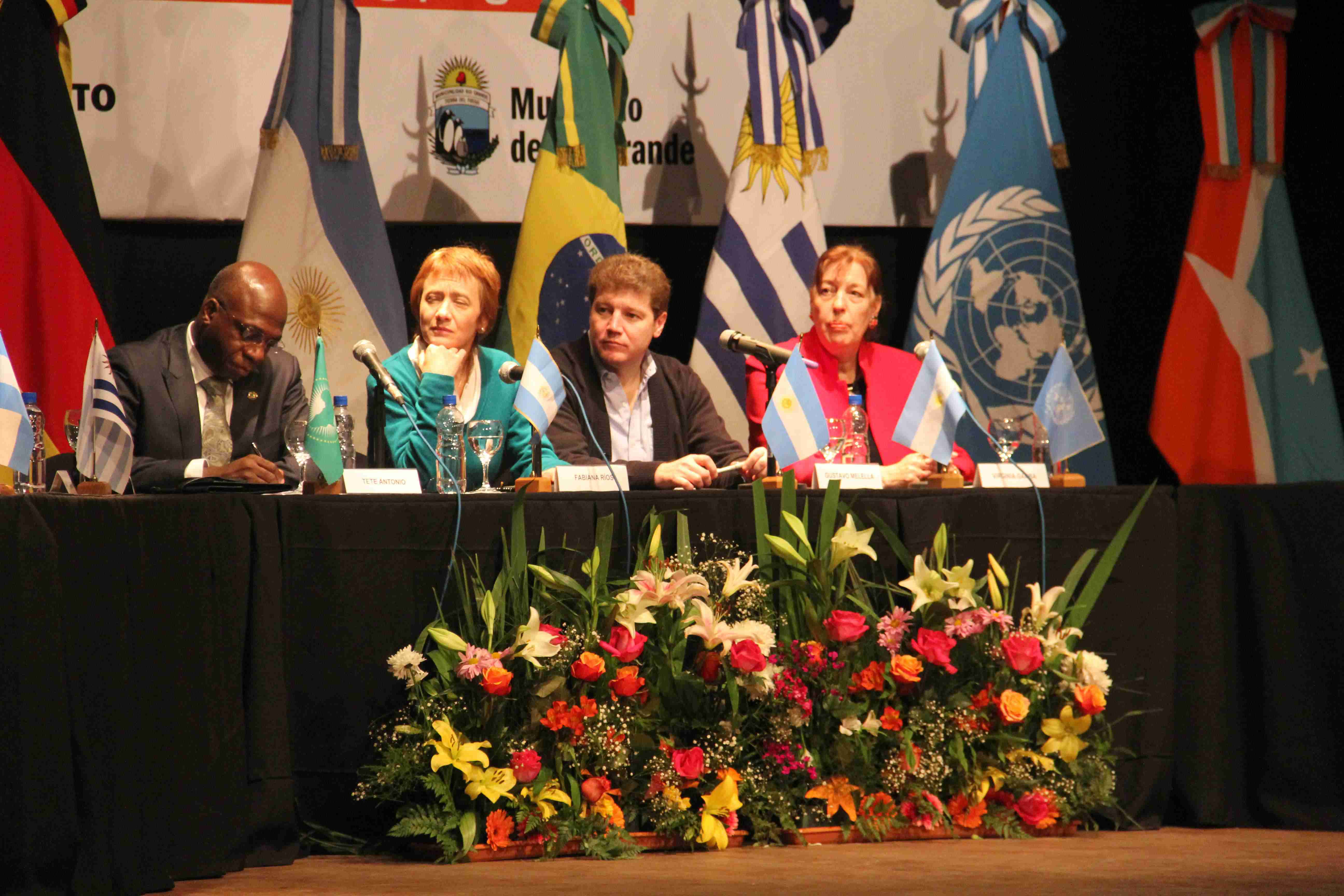 From 4 to 7 August 2014, Ms. Virginia Gamba, Director and Deputy to the UN High Representative for Disarmament Affairs, attended a conference, hosted by the Rio Grande Municipality, in Buenos Aires, Argentina. Under the rubric “peace begins at home”, the conference offered an opportunity for a comprehensive dialogue on international peace and cooperation with a view to fostering inter-regional cooperation between Latin America and Africa. The forum brought together international experts, diplomats and Argentinean representatives from all levels of government (municipal, provincial and national), along with members of the Rio Grande civil society community to discuss a variety themes and issues found in the Luanda Action Plan and Montevideo Declaration of the South Atlantic Peace and Cooperation Zone (SAPCZ).

Participants discussed how to implement – at a local level – peace and cooperation initiatives found in the SAPCZ agreement and promote principles of human security.

Special emphasis was placed on peace and security issues, including disarmament and arms control measures that municipalities can apply to contribute to community and regional security. A UN-Habitat speaker introduced the concept of urban security and development structures with a view to promoting equality in local communities. 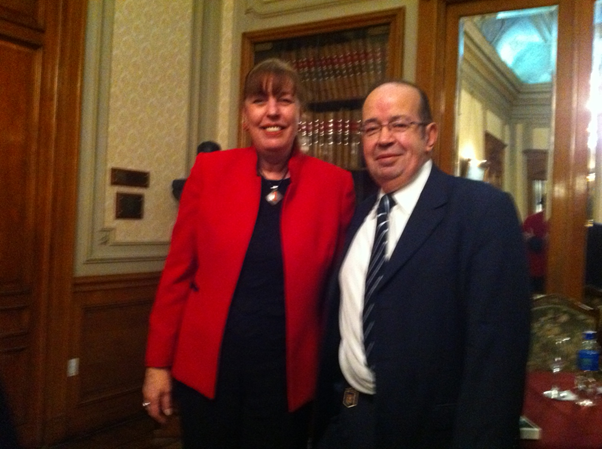 While in Argentina, Ms. Gamba was invited by Dr, Guillermo Smith, director of Democracia y Consenso (DeyCon), an Argentine NGO sponsoring dialogue on public policy, to address a public conference on the topic of “The Status of the Global Disarmament Agenda: Perspectives from the UN”. The conference held on 12 August, 2014, took place at the Centro Naval in Buenos Aires and was well attended.