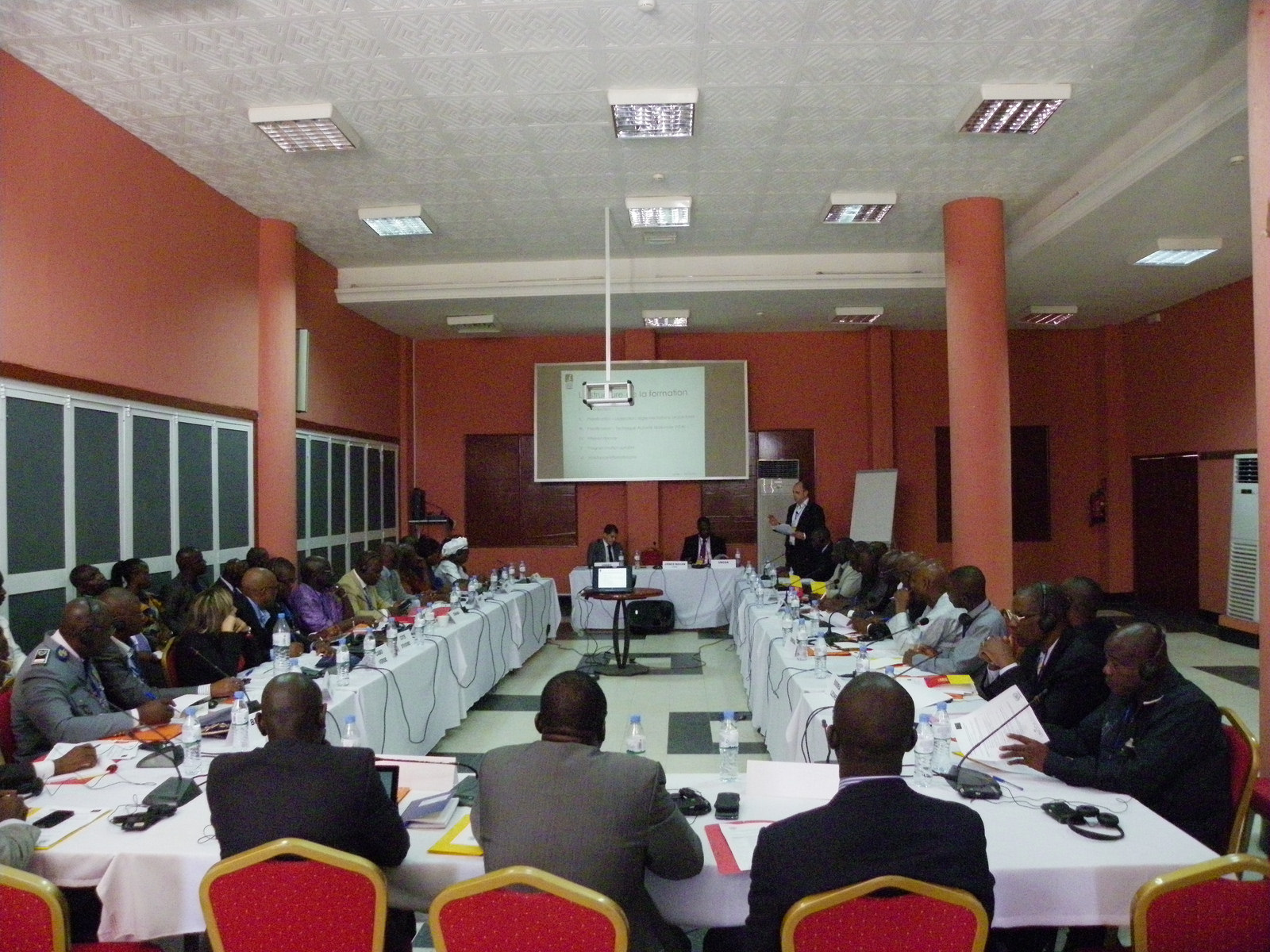 The United Nations Office for Disarmament Affairs (UNODA), through its Regional Centre for Peace and the Disarmament in Africa (UNREC), and with financial support of the European Union, organized a sub-regional workshop on the International Tracing Instrument (known as the ITI) from 18 to 19 March 2014 in Lomé, Togo focusing on the marking, recordkeeping and tracing of illicit small arms and light weapons (SALW). 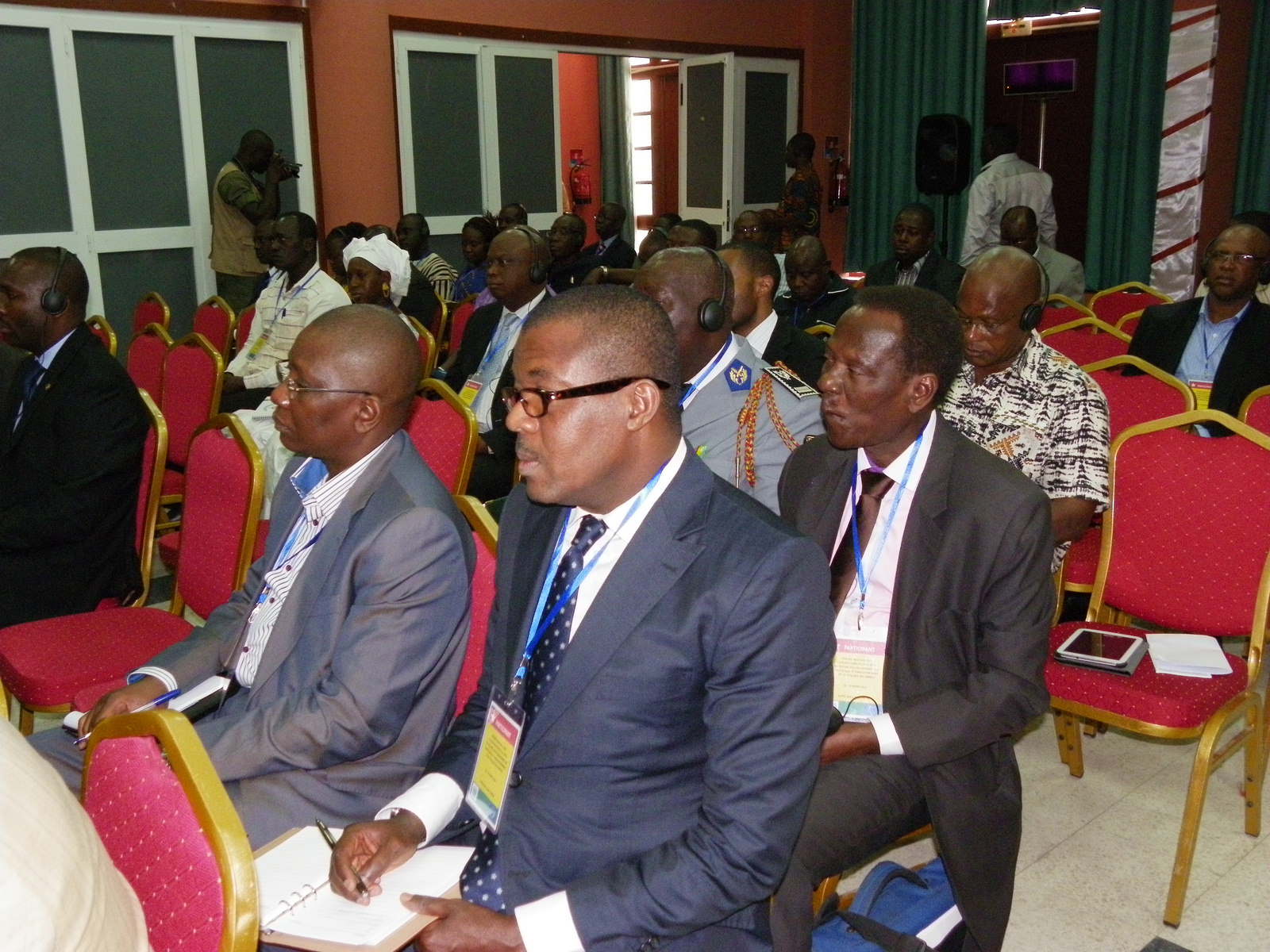 The workshop focused particularly on best practice standards for the implementation of national programmes for the marking, recordkeeping and tracing of SALW. The activity served also as a forum where participants were able to share their experiences on the different measures each country has taken in support of these programmes.

On the first day of the workshop sessions were held on the planning and implementation of national marking, recordkeeping and tracing programmes and on the different disarmament frameworks, notably the UN Porgramme of Action (UNPoA) on small arms and light weapons and the ITI. The delegations of Côte d’Ivoire and Ghana also had the opportunity to share their experiences and lessons learned in implementing such programmes. On the second day, INTERPOL presented the role of that organization in arms tracing and UNODC briefed those present on its Global Project on Firearms and the UN Firearms Protocol. UNREC took the opportunity to inform the participants about the support it can provide in order to facilitate the implementation of disarmament instruments bilaterally or regionally.

Adopted in 2005 by the UN General Assembly, the International Tracing Instrument was developed to support the UNPoA. The General Assembly has recommended that States adopt national laws, regulations and procedures in order to identify and mark governmental stocks, to train personnel in marking technologies, and to exchange information on best practices. It has also recommended that individual States establish computerized registers, in accordance with the provisions of the ITI, listing all marked SALW within their territory.

The objective of the workshop was to better equip States with strategies to implement the International Tracing Instrument. The activity proved to be an open forum in which the participants shared their challenges in implementing these programmes but also recommendations on how to overcome them. 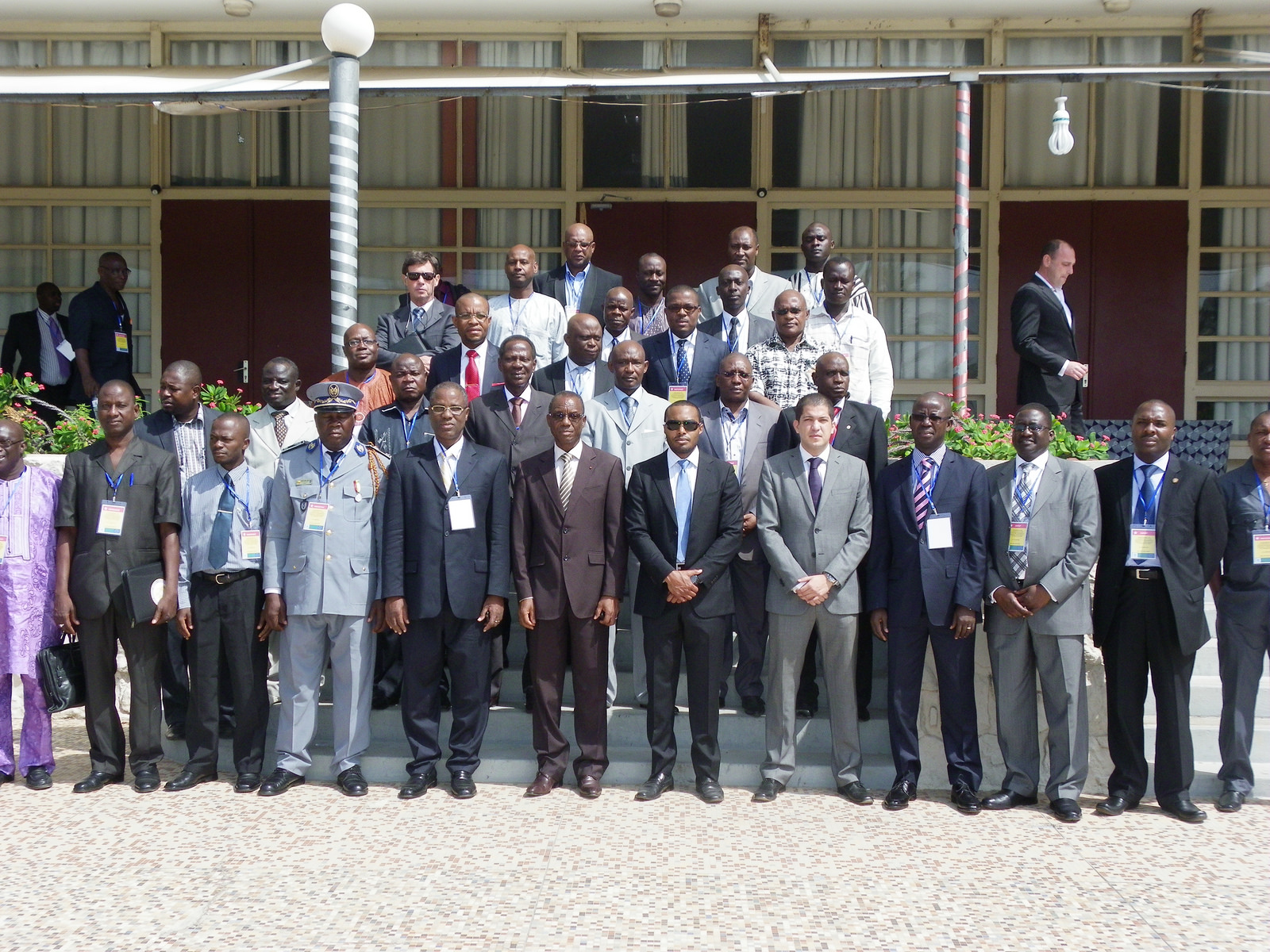 This activity will be followed, during the next three months, by national training workshops in three more West African countries on the marking and registration of SALW.

For more information on the work of UNREC, please visit http://unrec.org/index/