The Permanent Missions of Indonesia and Switzerland to the UN sponsored a First Committee Side Event at the UN New York Headquarters on October 17 to discuss what one of the civil society representatives described as a “dance with many simultaneous steps”: moving towards the global abolition of all nuclear weapons.

The NGO speakers agreed that as long as nuclear weapons exist, they might be used. “We must not forget that nuclear warheads are still weapons,” Thomas Nash from ICAN UK said. “Use is implicit in possession,” Greg Mello, representing the Los Alamos Study Group, insisted. Referring to the chemical weapons attacks in Syria, IKV Pax Christi’s Susi Snyder stated: “As long as weapons of mass destruction are produced, stored, maintained and deployed, there remains a real possibility that local, regional or global political events lead to their use.”

A nuclear weapon detonation would result in a massive loss of life and long-term and wide-ranging consequences, the participants warned. Nuclear weapons are indiscriminate, disproportionate, and inhumane, Ms. Snyder pointed out. This makes them effectively illegal, she said. “The unacceptable humanitarian consequences of a nuclear weapon attack make it vital to avoid their use, and this in turn makes the elimination of nuclear weapons imperative,” Mr. Nash explained. “A ban treaty would put nuclear weapons, where they belong, on the same footing as the other weapons of mass destruction,” he added.

Assessing the state of the Non-proliferation Treaty and future proliferation risks, Beatrice Fihn from the NGO Reaching Critical Will urged States to “reinforce the principles of the NPT.” The regime is facing a credibility crisis and might collapse, she warned. She acknowledged that the NPT, “a cornerstone of the nuclear nonproliferation regime,” has been largely successful in preventing nuclear weapons from spreading. But there is a lack of progress on nuclear disarmament, she said. This, and the “insistence of some states that these weapons have security value, makes preventing proliferation difficult if not impossible.” She called for an international treaty banning nuclear weapons, which would be “fully consistent with the NPT and will only help to achieve its goals”. “As long as nuclear weapons continue to exist – and to be reversed as tools of national security – proliferation risks will remain,” she concluded. 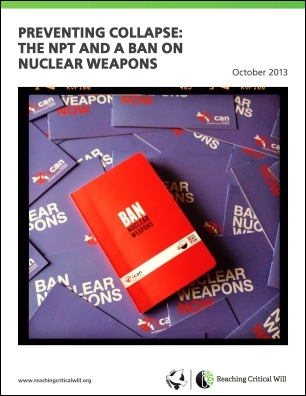 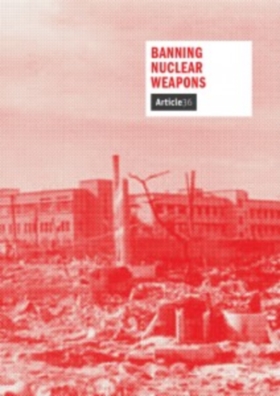 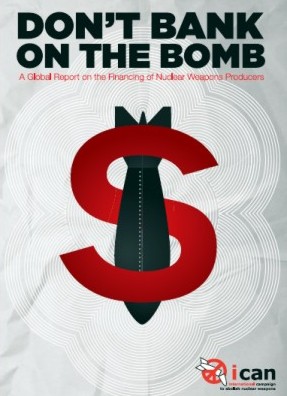