Education plays a crucial role in disarmament. In recognition of this, the United Nations Office for Disarmament Affairs in Geneva, together with the Nuclear Age Peace Foundation and the Federal Ministry for European and International Affair of Austria, hosted a seminar on “Nuclear Disarmament and Non-Proliferation Education.” The event took place on 22 August 2013 at the Palais des Nations, as a side-event to the ‘Open-ended Working Group to Take Forward Multilateral Nuclear Disarmament Negotiations for the Achievement and Maintenance of a World without Nuclear Weapons.’ 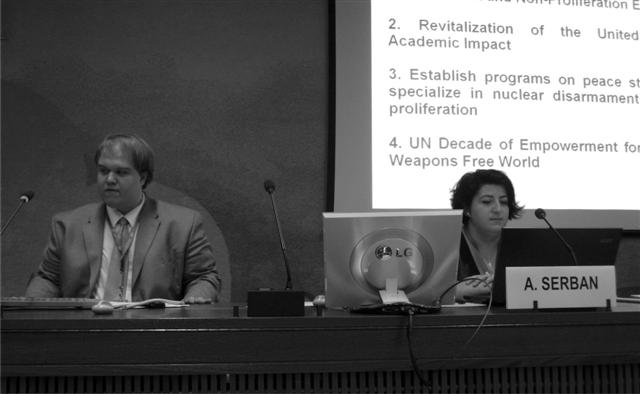 The discussion was chaired by Mr. Jarmo Sareva, Director of the CD Secretariat & Conference Support Branch, whose introductory remarks highlighted UNODA’s long-standing commitment towards the promotion of disarmament and non-proliferation education – through its publications, conferences, workshops, media events, web content, fellowship scheme, and its plans for developing an online learning programme on the consequences of armed violence.

The panelists explored a series of case studies on nuclear weapons education, focusing on their specific initiatives. Ms. Serban and Mr. Ciobanu presented six recommendations to the UN. These included a proposal to establish an International Youth Conference, to actively encourage higher education institutions to include courses on nuclear disarmament, and to revitalise the UN Academic Impact.

Raising the humanitarian consequences of nuclear weapons has been a vital tool in engaging the public. The seminar concluded with a short discussion on the merits of this approach. “Disarmament and non-proliferation,” the Chairman observed, “do not tend to trigger the sense of urgency they deserve. Education will continue to help realise that sense of urgency, as well as provide the expertise necessary to bring us closer to a world free of nuclear weapons.” 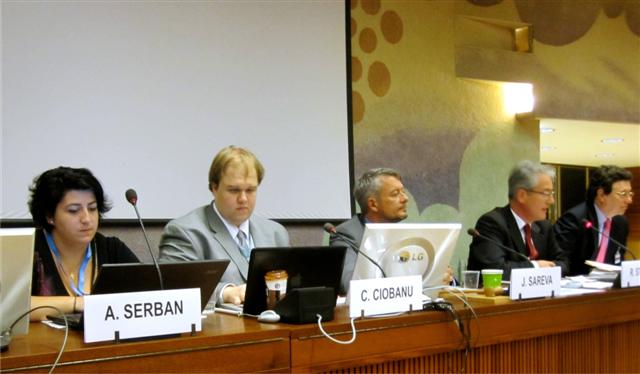 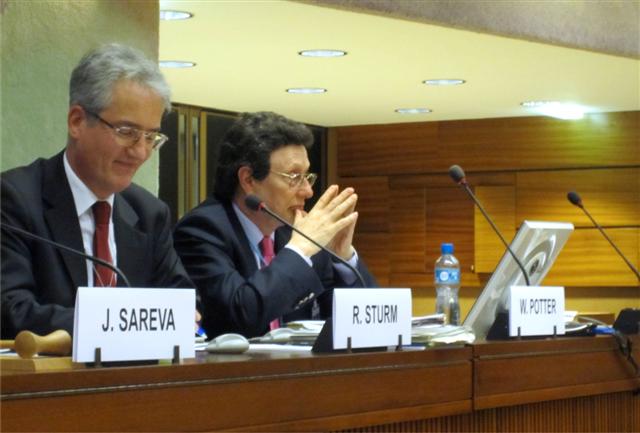 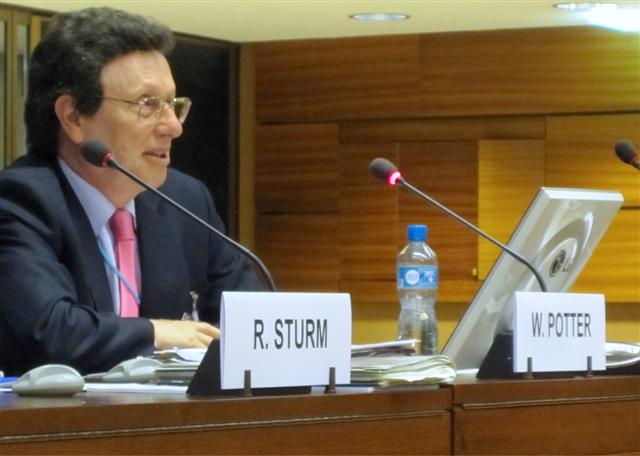 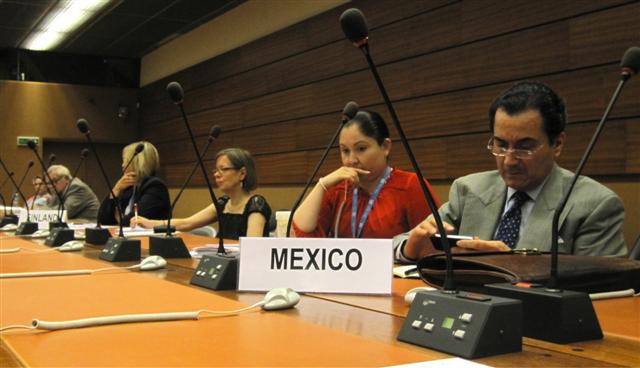