Welcome to the United Nations. It's your world.

In more than 100 countries over the past five decades, poorly-stored ammunition stockpiles have led to grave incidents resulting in accidental explosions and humanitarian disaster. Thousands of people have been killed, injured and displaced, and the livelihoods of entire communities have been disrupted. In addition to the humanitarian and socio-economic consequences, unsecured or poorly managed national ammunition stockpiles fuel insecurity. Massive diversion of ammunition to illicit markets has been a catalyst for armed conflicts and crime in various regions. Diverted ammunition is also increasingly used to assemble improvised explosive devices (IEDs).

The General Assembly requested the United Nations to develop guidelines for adequate ammunition management. In response, the International Ammunition Technical Guidelines (IATG) were developed in 2011 and the UN SaferGuard Programme was established as the corresponding knowledge management platform.

A Guide to
Developing National Standards
for Ammunition Management

IATG amendments regarding Storage sub-Divisions (SsD) and the differentiation between them are now available. Check IATG 02.20 (p.12) and IATG 05.20 (pp.6-7) for details. 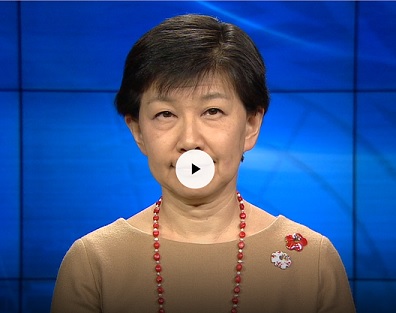 â€œBeyond the need for greater efforts to reduce the excessive accumulation of arms, it remains essential that States ensure effective physical security and management of their stockpiles. 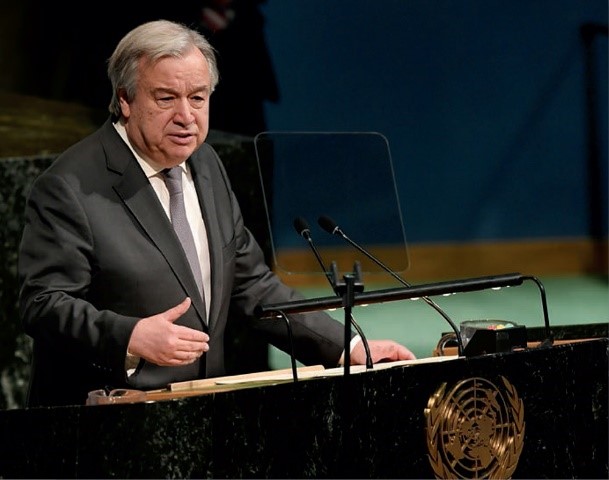