To mark the achievement of the 50th ratification of the Arms Trade Treaty, Control Arms has launched a photo exhibition “50 Celebrating 50” displayed both online (English, French, and Spanish) and in an installation at the UN Headquarters in New York. The exhibit highlights 50 people across governments, campaigners, public figures, and armed violence survivors that have each played a unique and an important role in the achievement of the ATT. 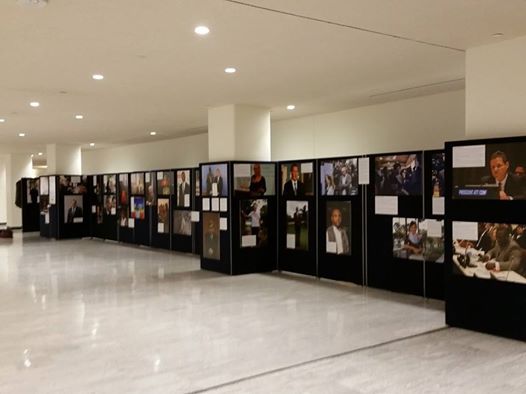 The exhibit was first displayed for the opening of General Assembly First Committee and will be further displayed during the week of Monday 20 October. Of course the achievement of the ATT was the work of many more than the 50 people highlighted, and all are welcome to submit their own contribution online here.