On 1 April 2021, the Implementation Support Unit (ISU) of the Biological Weapons Convention (BWC) and Kenya’s National Commission for Science, Technology and Innovation (NACOSTI) co-hosted an online workshop on confidence-building measures under the BWC.

Confidence-building measures (CBMs) are designed to prevent or reduce the occurrence of ambiguities, doubts and suspicions and to improve international cooperation in the field of peaceful biological activities. The workshop’s aim was to highlight practical ways to prepare and submit CBMs and explore how such measures benefit Kenya’s implementation of the Convention.

“The COVID-19 pandemic has demonstrated the continued importance of the BWC and of international cooperation in this context”, said the Permanent Representative of Kenya to the United Nations in Geneva and the current Chairperson of the BWC Meeting of States Parties, Ambassador Cleopa K. Mailu. In his opening remarks, the Ambassador added that Kenya remains actively engaged and committed to the goal of achieving the Convention’s full implementation and universalization. The workshop, he concluded, would aim to further strengthen collaboration to this end at the national level and across borders. 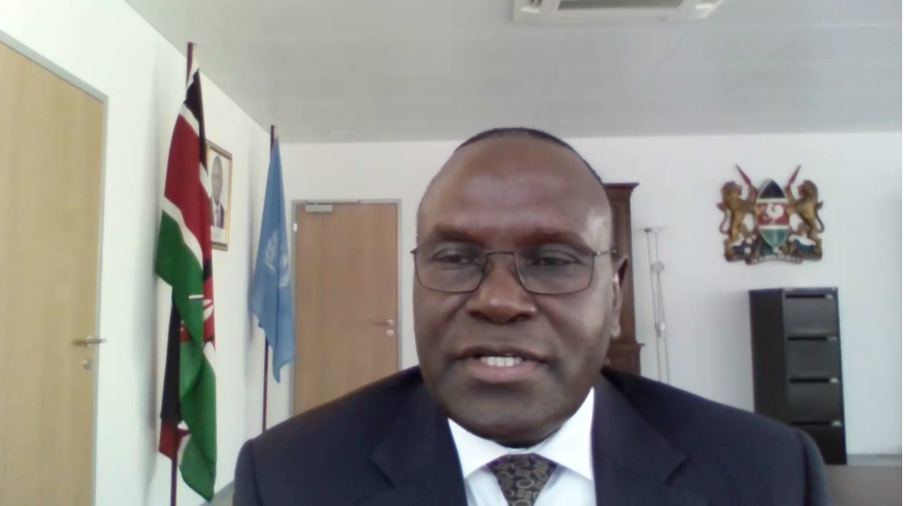 Ambassador Cleopa K. Mailu, Permanent Representative of the Republic of Kenya to the United Nations Office in Geneva and other International Organizations in Switzerland, Chairperson of the BWC Meeting of States Parties

Ambassador Simon Nabukwesi, Principal Secretary of Kenya’s State Department for University Education and Research, echoed in his remarks, which were read out by NACOSTI’s Director General, the hope to support the BWC’s implementation and universalization. “This activity is part of our ongoing outreach, sensitization and training efforts among national stakeholders on matters related to the BWC, biosafety and biosecurity”, Ambassador Nabukwesi said. 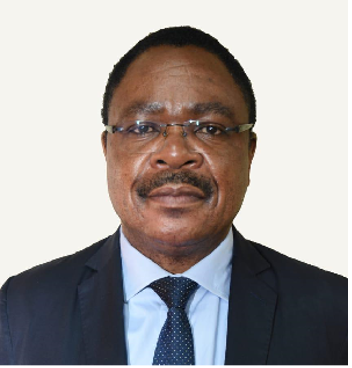 Next, experts from the BWC Implementation Support Unit and Kenya’s National Commission for Science, Technology and Innovation (NACOSTI) spoke with counterparts from South Africa and Switzerland about the role of CBMs under the BWC. They also shared experiences and best practices on how to prepare and submit such measures.

The workshop was attended by more than 100 participants active in the health and security sectors, as well as in research, academia and other relevant areas. Professor Walter Oyawa, NACOSTI’s Director General, expressed confidence that information from the workshop would help position the participants to actively contribute and benefit from the national CBMs preparation process.

Additional national events to further enhance Kenya’s implementation of the Convention are planned for later this year.

The Biological Weapons Convention is the first multilateral disarmament treaty banning an entire category of weapons of mass destruction. It entered into force on 26 March 1975 and currently has 183 States parties. Kenya acceded to the BWC in 1976. The CBM system was introduced in 1987, following a decision by the Second Review Conference in 1986.