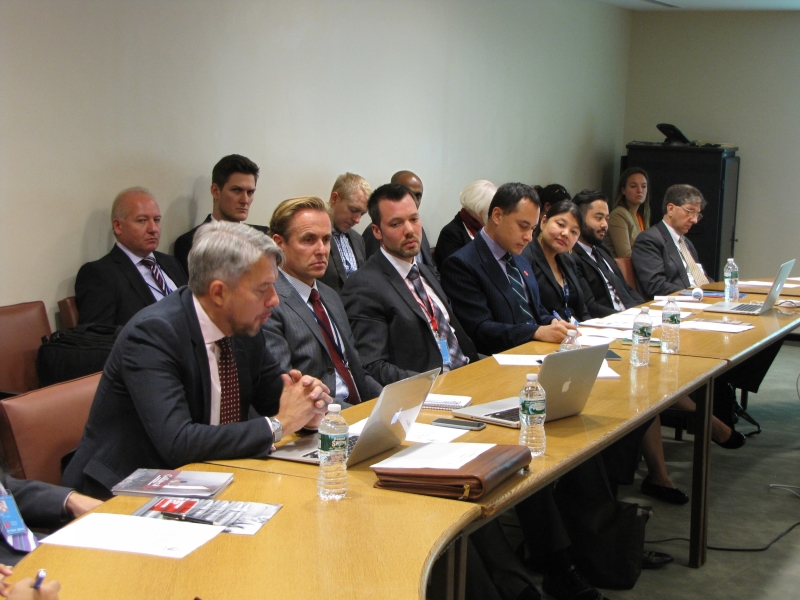 To accompany the start of the thematic debate on conventional weapons in the First Committee, the Permanent Missions of Germany and Switzerland to the UN, in cooperation with the United Nations Institute for Disarmament Research (UNIDIR), hosted a side event on Monday 26 October 2015. It was titled “Applying Small Arms and Ammunition Control Guidelines in Conflict Affected Areas: Lessons learned and Proposed Tools for Solutions.” There are substantial challenges to the application of global small arms and ammunition guidelines, as there are often significant resource constraints, especially in (post-)conflict areas. UNIDIR is thus developing a tool, the International Small Arms and Ammunition Guidance Platform (ISAP), to assist countries in implementing these guidelines.

Tarmo Dix, First Secretary at the Conventional Arms Control Division at the German Federal Foreign Ministry, opened the event. He spoke of the importance of creating bridges between norms and theory on arms controls and their practical implementation. The international standards are good, but they are sometimes hard to apply. The ISAP can bridge these gaps, as it can assist practitioners in fragile settings with their small arms and ammunition controls. At the same time, it can showcase where the gaps are.

Jarmo Sareva, Director of UNIDIR, explained that there are currently two sets of unique guidelines, the International Small Arms Control Standards (ISACS) and the UN SaferGuard International Ammunition Technical Guidelines (IATG). The ISAP is designed to improve the practical applicability of both of these tools, and assist Member States, UN Staff, and NGOs with managing weapons. UNIDIR has conducted field work in (post-)conflict settings, and developed the ISAP based on the experiences of practitioners.

A panel discussion followed with several experts on the topic. Vincent Choffat, Counsellor at the Permanent Mission of Switzerland to the UN in Geneva, Gillian Goh, Political Affairs Officer at the United Nations Office for Disarmament Affairs, Stephen Pritchard, Project Manager at the United Nations Mine Action Service, and Patrick McCarthy, Coordinator at the Inter-Agency Support Unit of International Small Arms Control Standards shared their viewpoints on several questions posed by Himayu Shiotani, Project Manager and Researcher at the United Nations Institute for Disarmament Research. They discussed issues such as how the standards can best be implemented in conflict-affected settings where capacity is limited, what the best options are if full implementation cannot be achieved, and how to deal with differing interpretations of the standards.

Afterwards, Himayu Shiotani gave a demonstration of the prototype of the ISAP. It is a very flexible tool, as it can be configured to fit the specific requirements of users. In turn, users receive recommendations based on their situation. Users can create customized checklists, and conduct assessments tailored to their needs. It has been tested in four field missions, to assess the use, usability and design of the system. In the second phase of this project, the platform will be finalized and launched for the international community. This will hopefully strengthen small arms and ammunition controls, and reduce the suffering caused by small arms and light weapons (SALW). 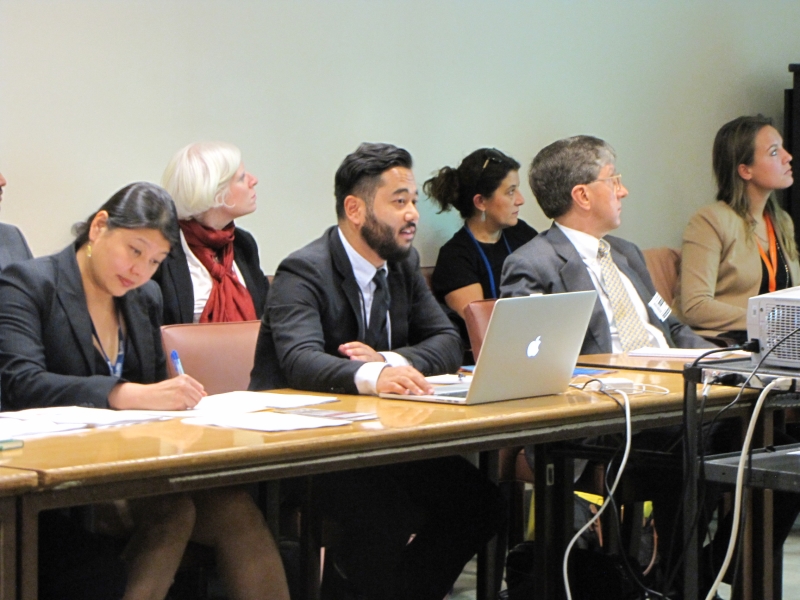 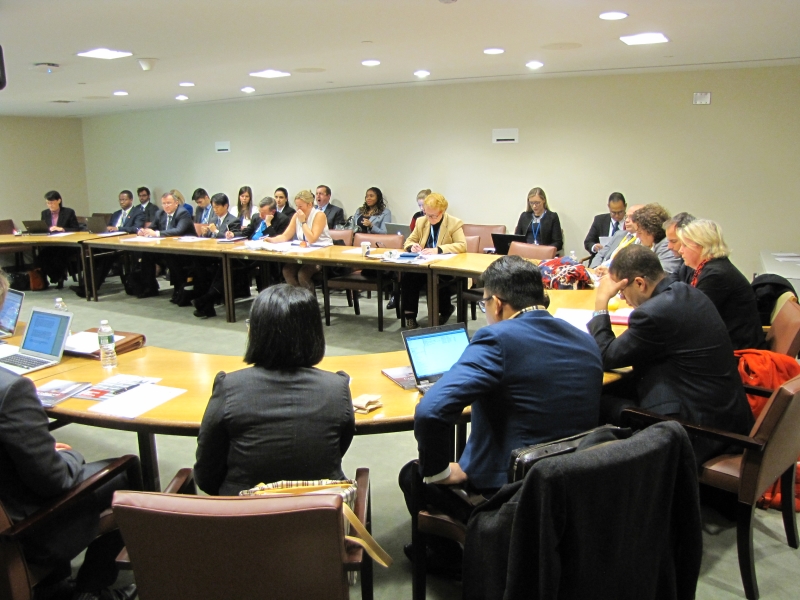