In cooperation with the Government of Myanmar, the United Nations Regional Centre for Peace and Disarmament in Asia and the Pacific (UNRCPD) has just completed a two-day workshop on 15, 16 May 2014 to assist government agencies involved in small arms and light weapons control to effectively implement the UN Programme of Action (UN PoA) to Prevent, Combat and Eradicate the Illicit Trade in Small Arms and Light Weapons.

The workshop, which took place in Nay Pyi Taw, gathered around 50 government officials across the security sector to discuss the policy and technical issues of implementing the UN PoA, including topics from relevant international and regional instruments to the safe management of stockpiles of weapons and ammunition. The convening of the workshop provided a good opportunity to share best practices between local officials as well as with participating international experts. 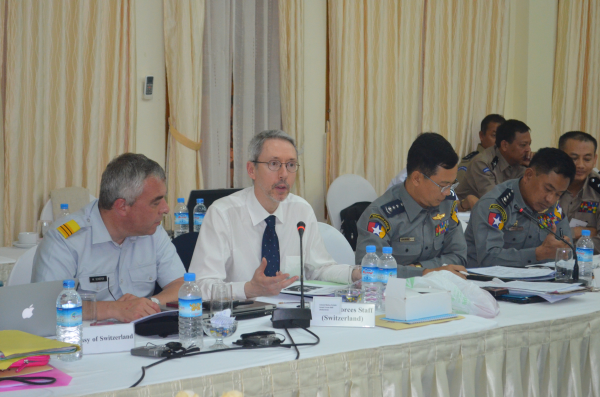 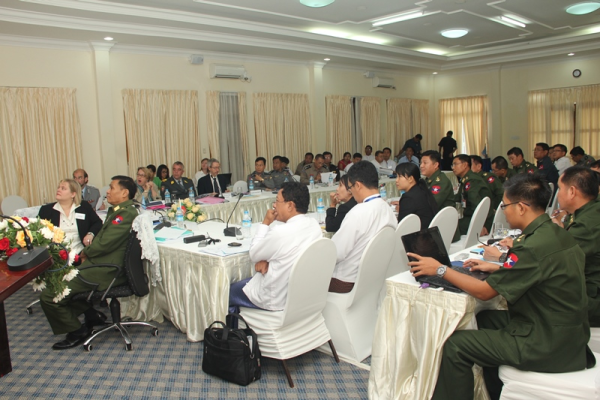 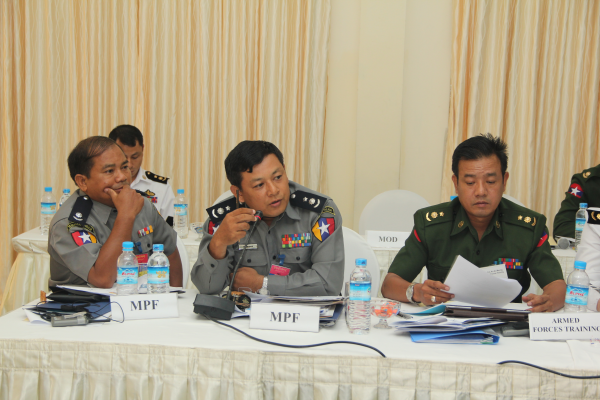 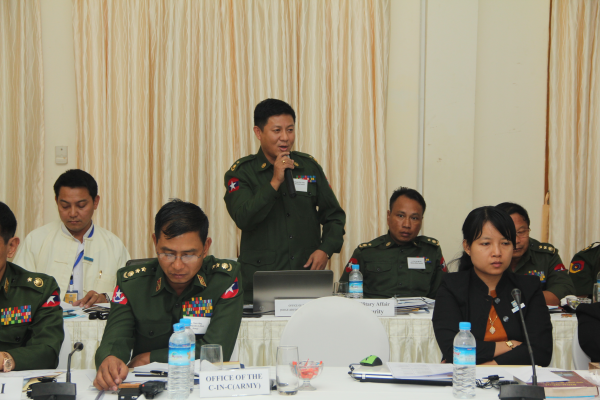